Everything You Never Knew About the Porsche Brand 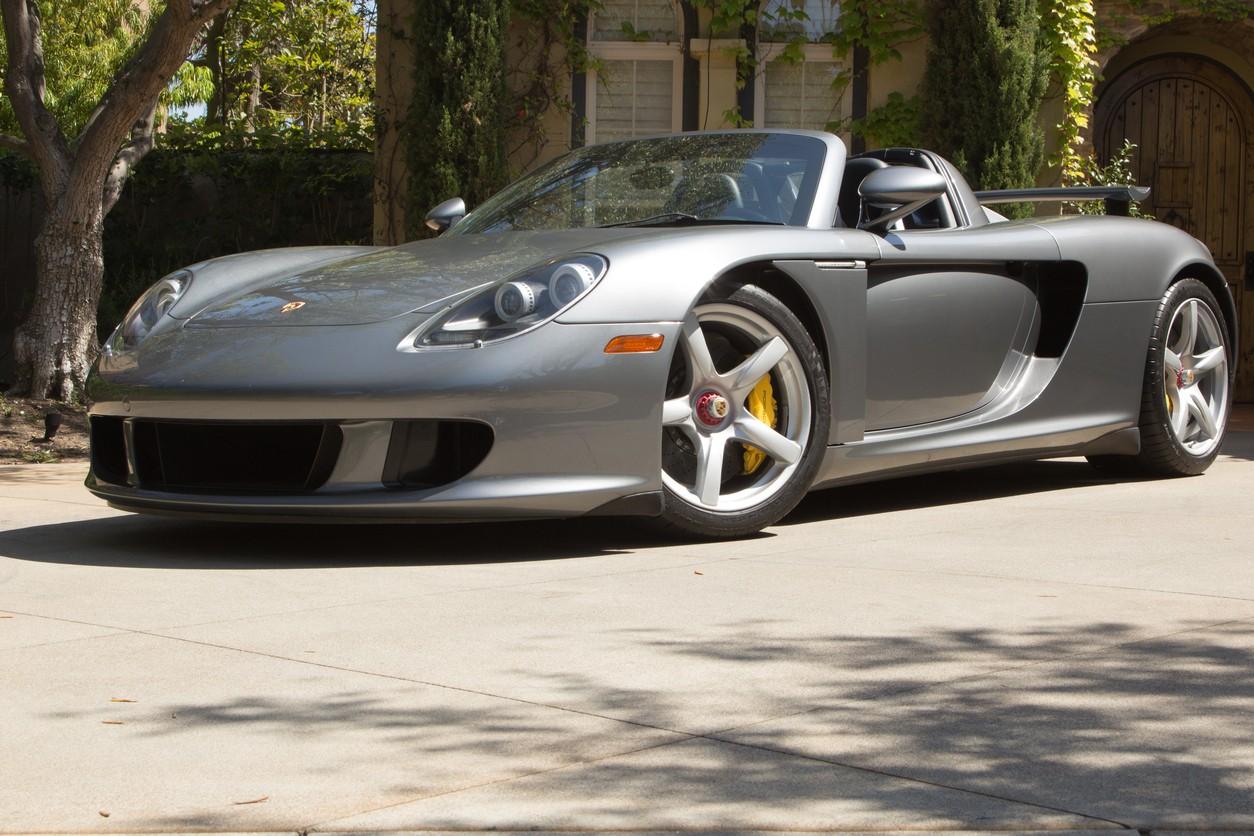 They've been around for a long time, and these are some of the fascinating historical facts about the Porsche vehicles, and their ancestors!

With a history that extends all the way back to the late 1800s, it's no wonder Ferdinand Porsche and his historic cars are so fascinating. It's one of the reasons we love them so much, here at Sandy Lane Auto Edmonton. You can only trust the best when it comes to servicing your prized vehicle. Contact us to book an appointment for auto service or repair.